St George's is owned by the St George's School Association, a not-for-profit association established by parents to oversee the school. The aim of the Association, established in 1966 as a legal entity by Presidential Decree, is to encourage, support and provide education in accordance with the terms that organise education in the UK, whilst working within the framework of Italian law.

The Association holds an Annual General Meeting (AGM) to approve its audited accounts and to appoint members to the Board of Governors.

The Board of Governors

The Board of Governors administers the Association, with a hands-off oversight role of school management, including strategy, policy, budgeting and staffing.

The Board has a minimum of nine and a maximum of 16 members, up to eight of which are elected by the AGM. Two are elected by the Staff Association, the Board itself can nominate three others and the Trustees can also nominate three. All nominees must be ratified by participants of the AGM. Staff governors receive a one-year mandate while all other members are appointed for four year terms. Traditionally, the majority of governors are parents, but the Association statutes are designed to allow for other people, including experts or former parents, to join the Board, bringing a different perspective to its workings.

The Board of Governors is a member of AGBIS - the Association of Governing Bodies of Independent Schools. 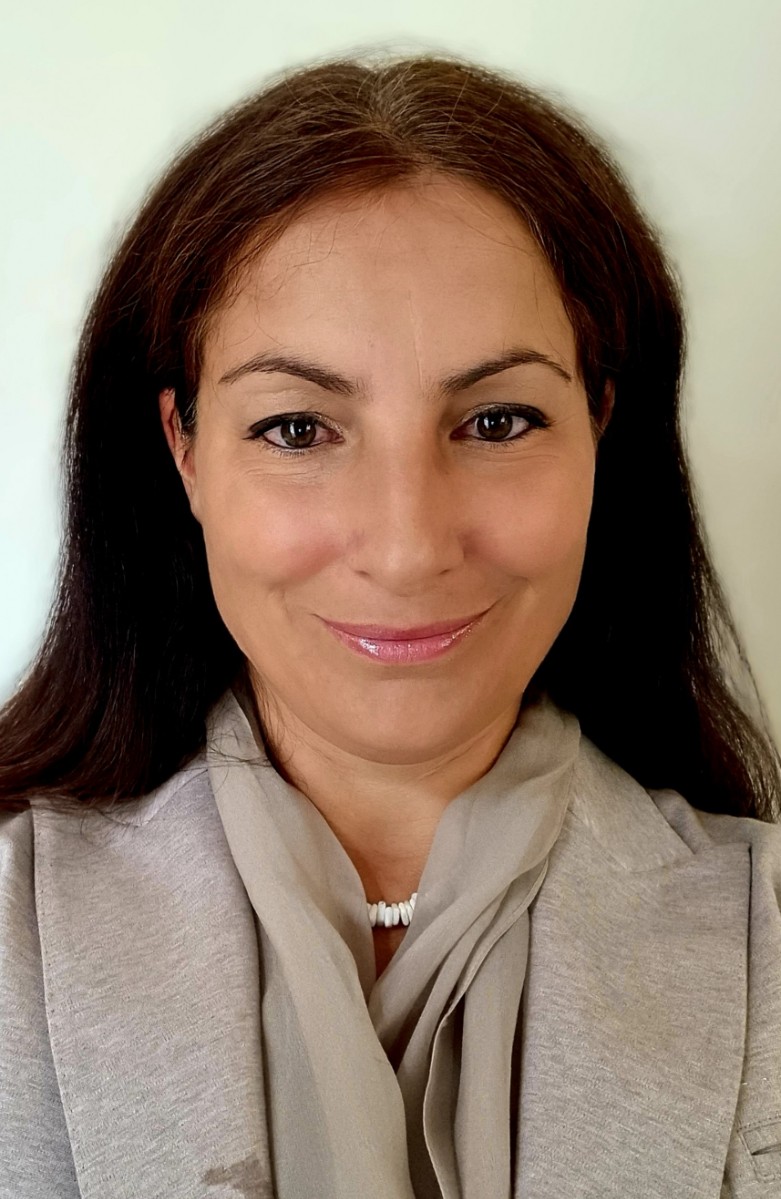 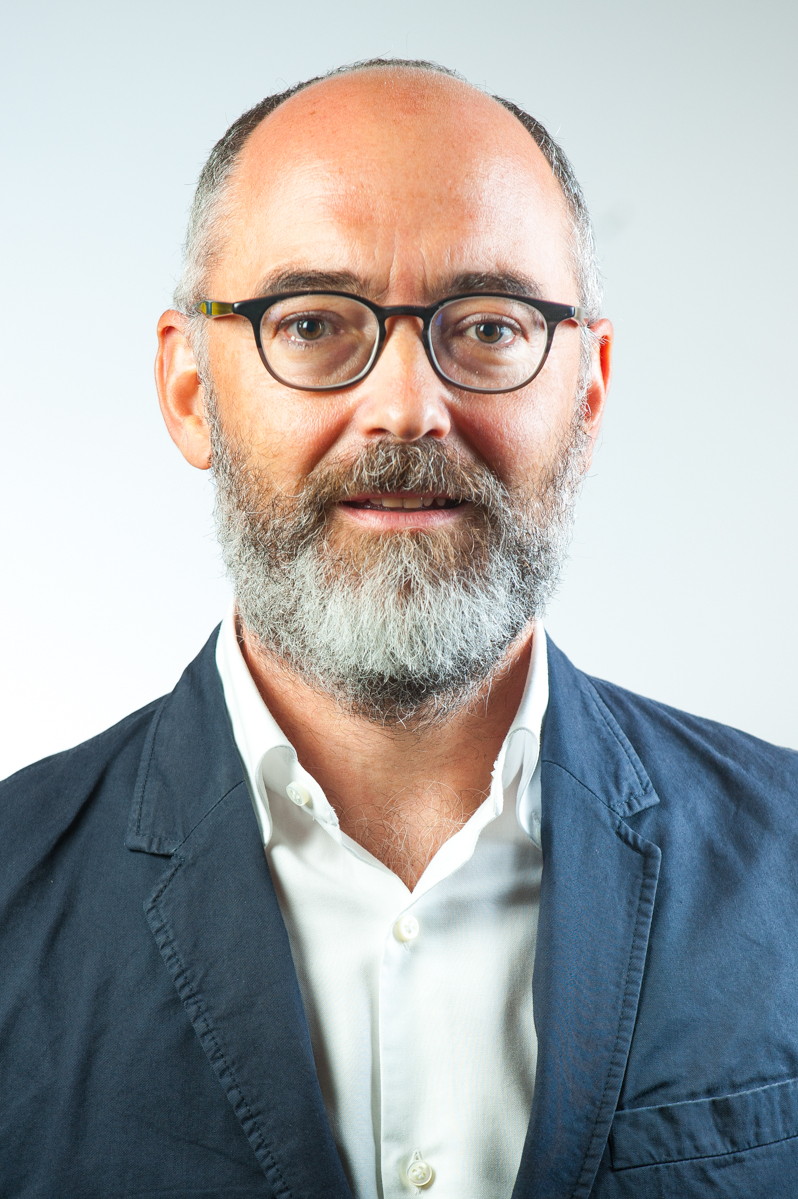 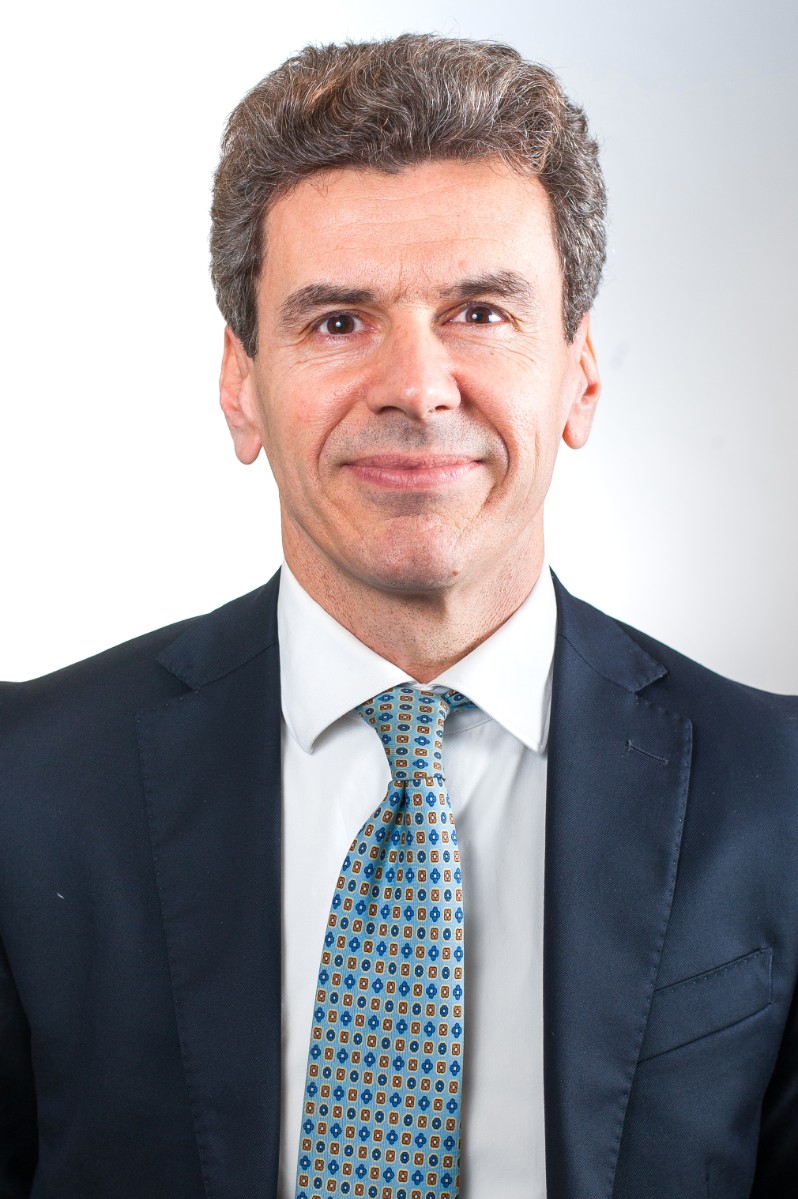 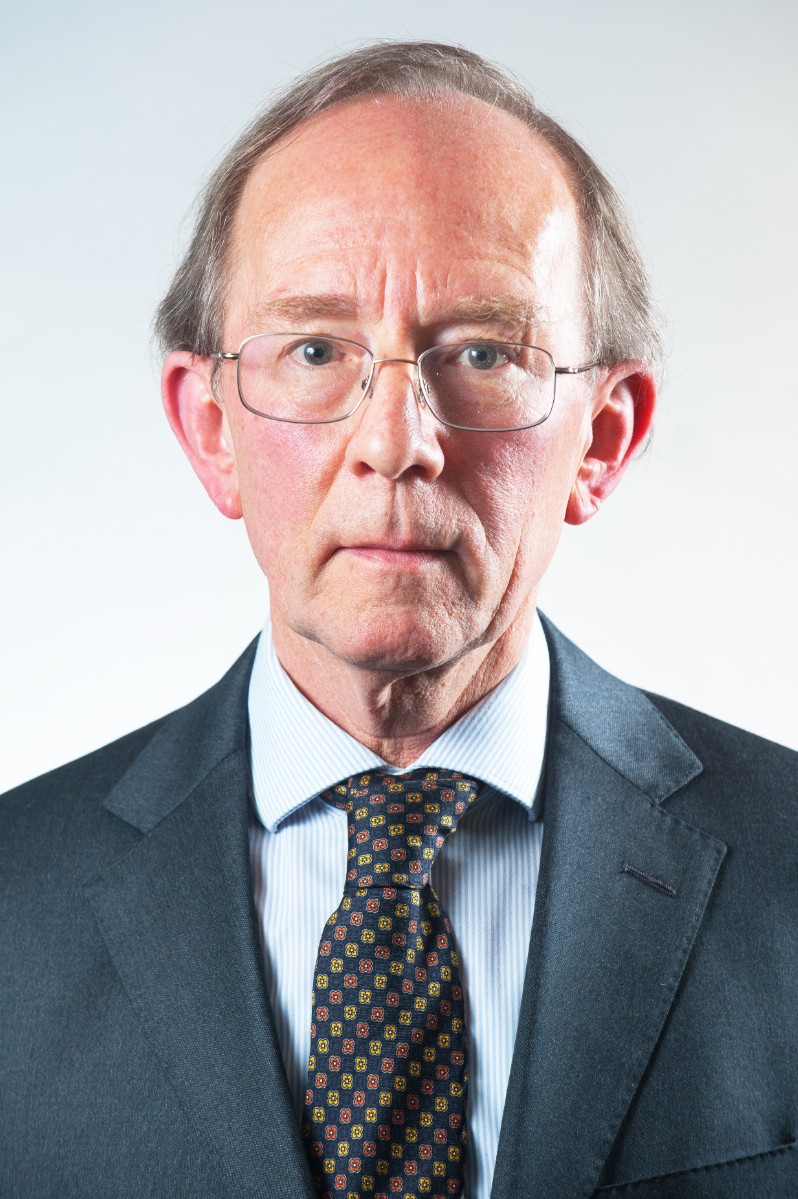 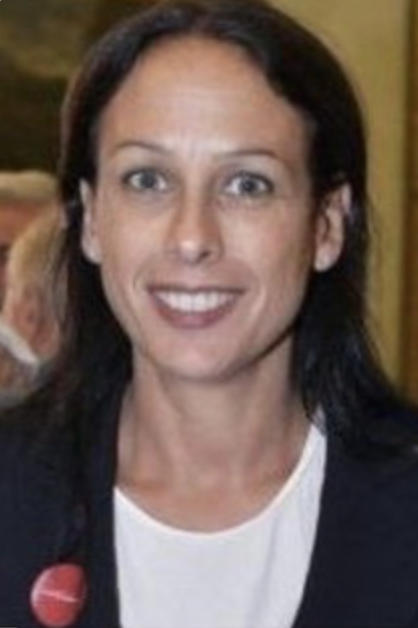 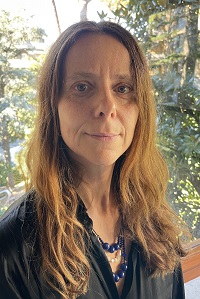 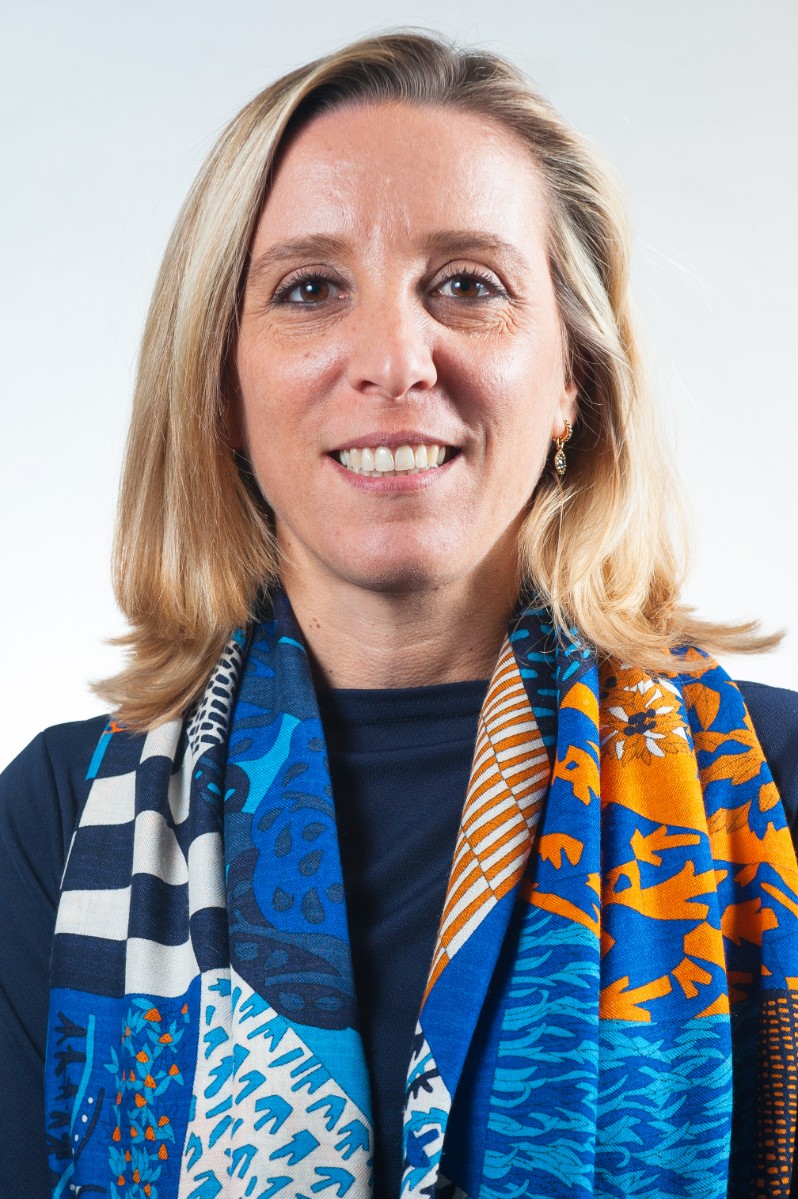 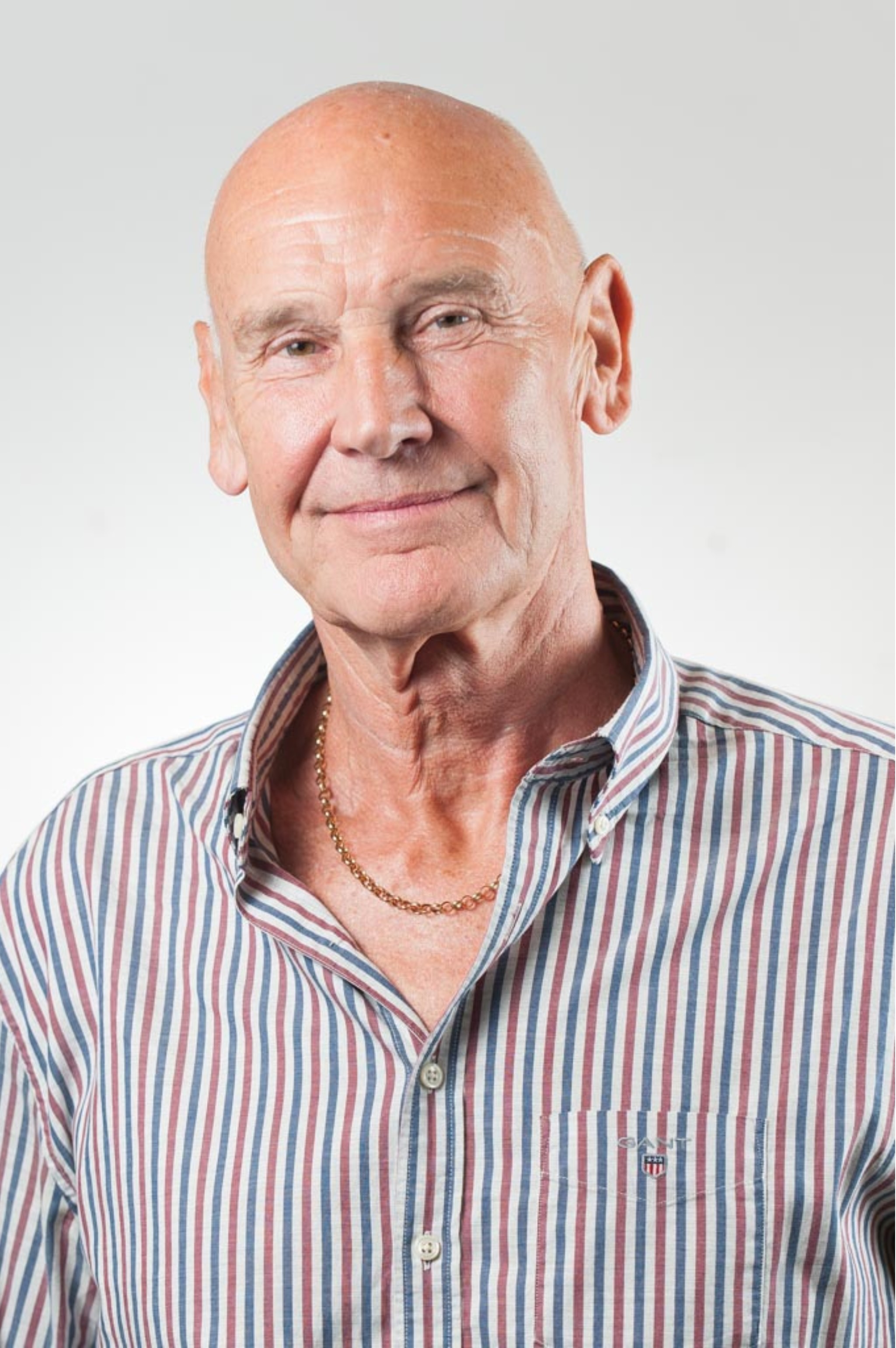 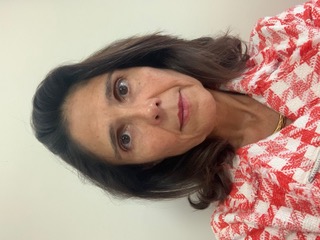 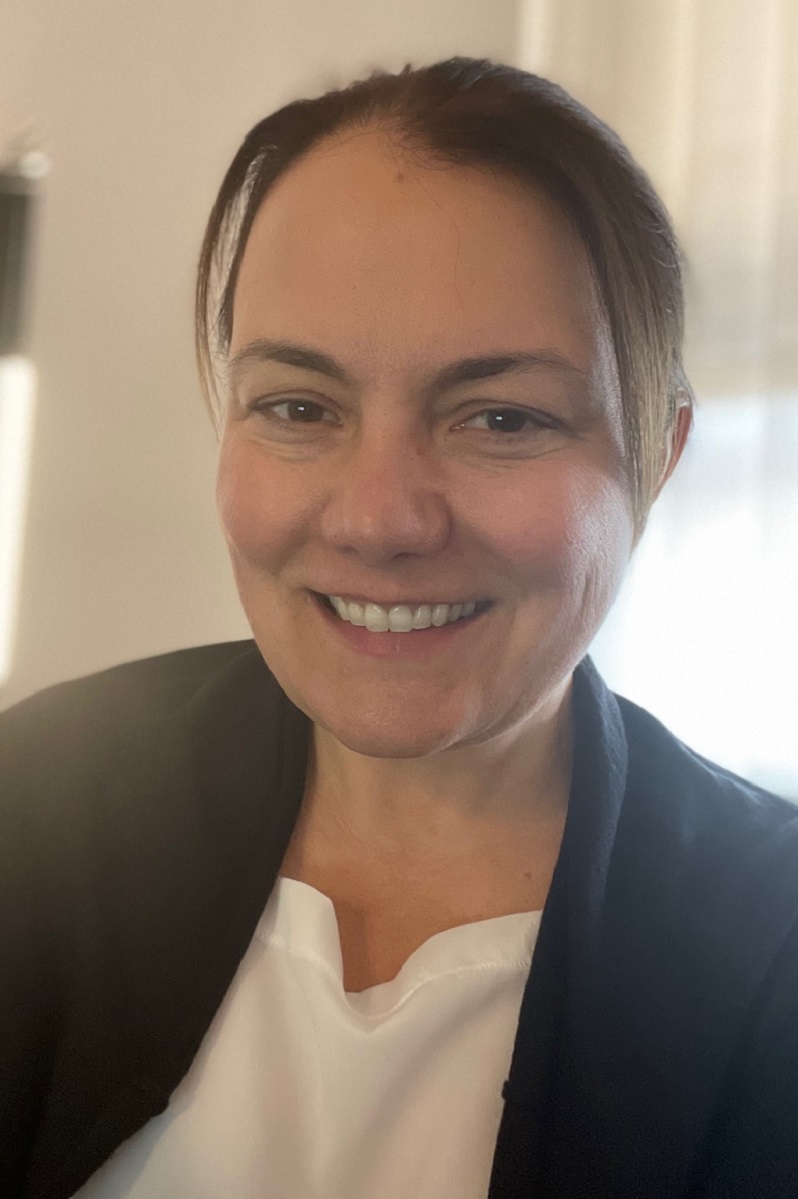 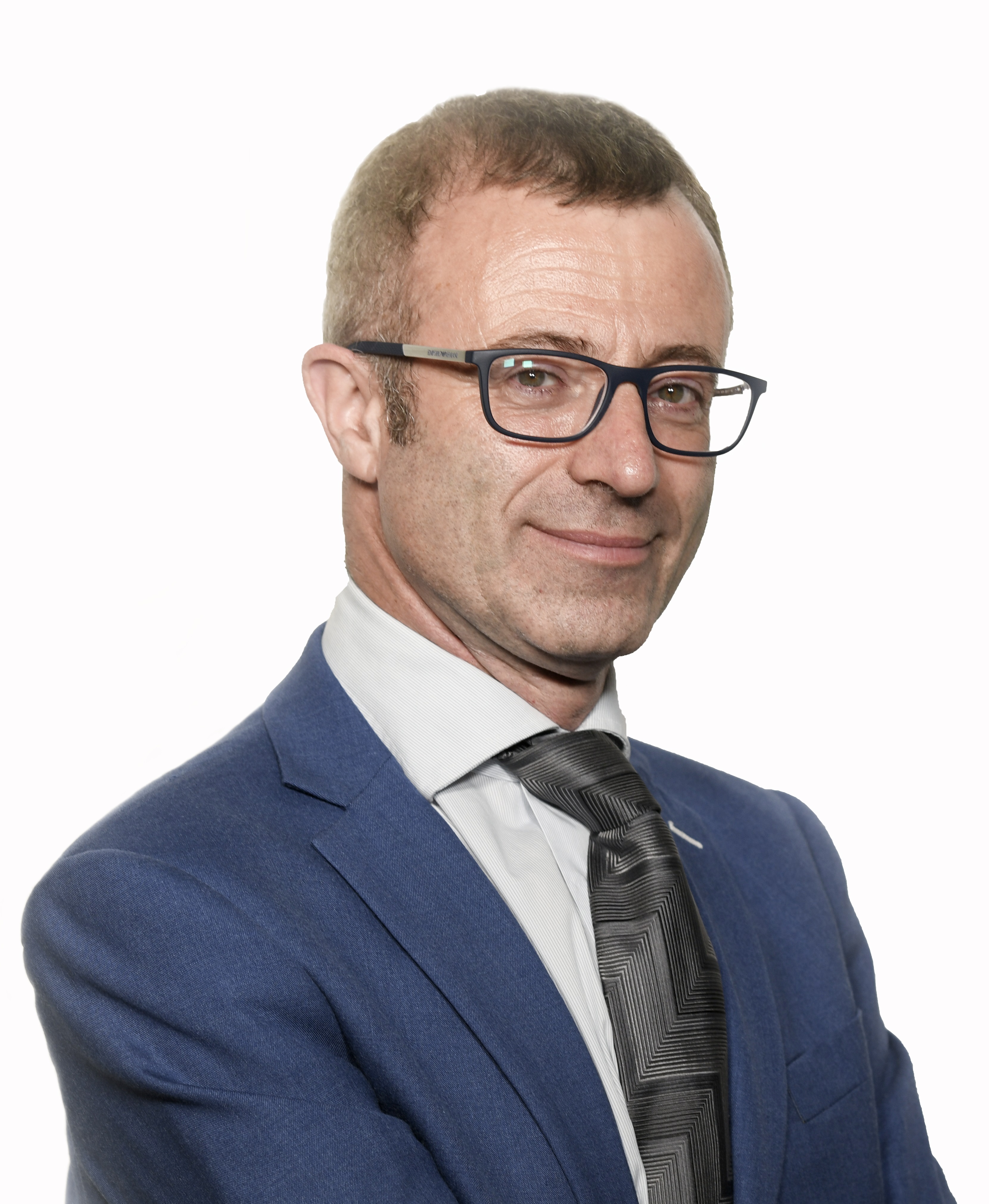 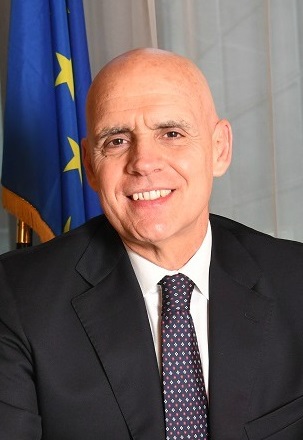 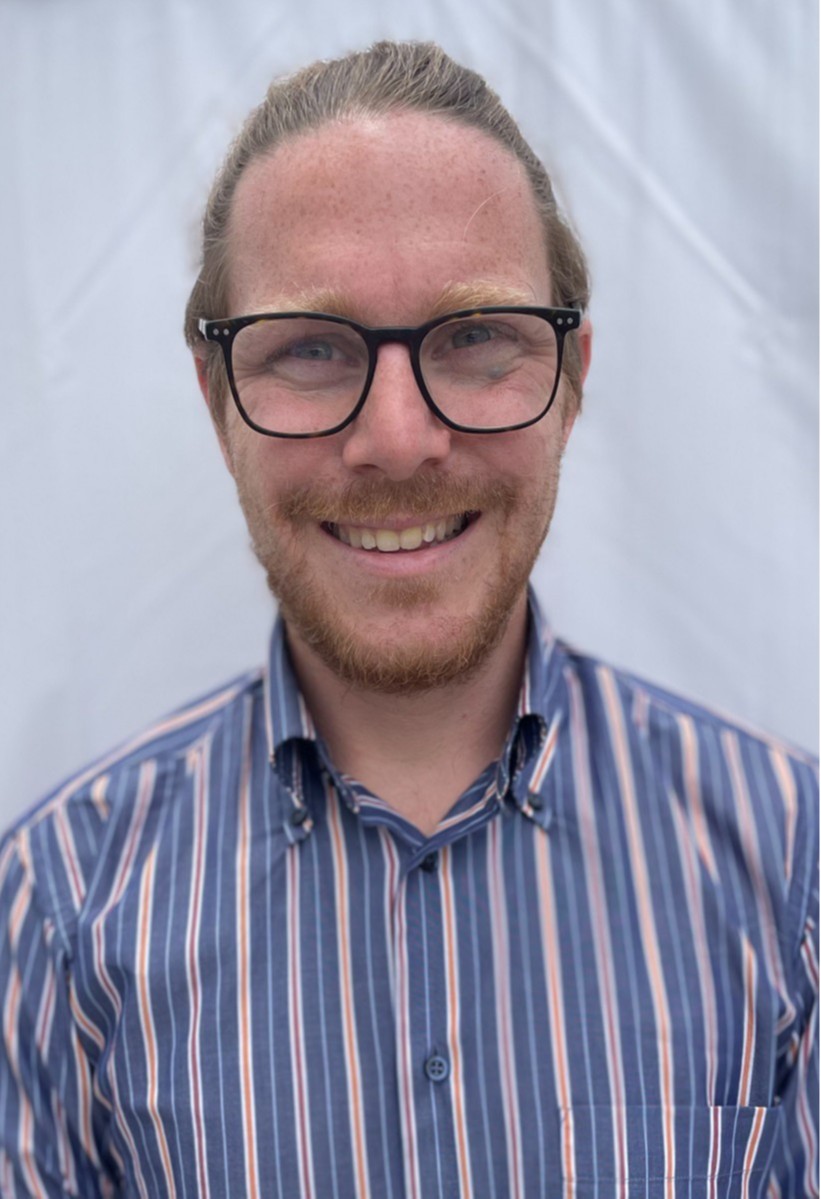 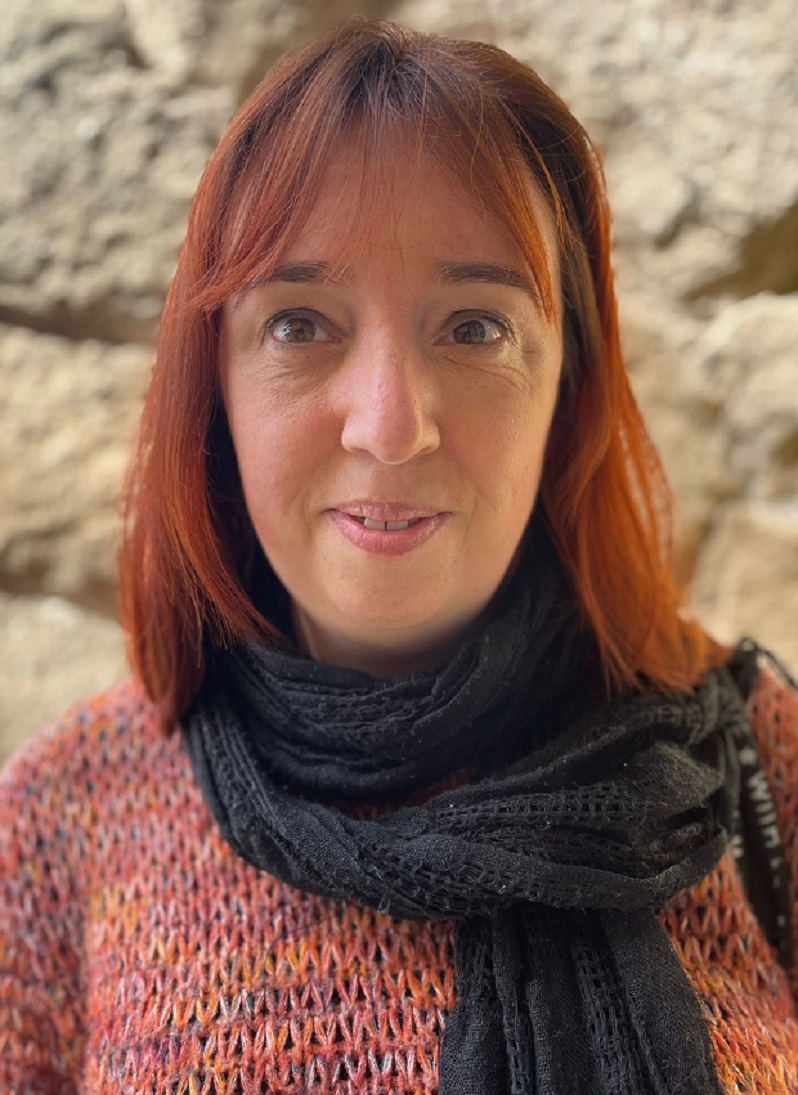 The Board of Governors currently has three standing committees: Education, Resources and Governance & Risk. They examine matters of importance to the Board in more depth to which they refer their conclusions. Their current Chairs are Rob Guthrie and Luisa Gatti (Education), Carlo Bragazzi (Resources) and Nick Brough (Governance & Risk).

The Association also appoints the Board of Trustees, which is not usually involved in school governance, but has an essential oversight role to protect the ongoing viability of the Association and the school companies.

The Board of Trustees

The Board of Trustees fulfils a vitally important role, overviewing governance activities from a distance, without direct involvement. Its key role is to watch over the Board of Governors to ensure that the statutes are rigorously adhered to, in letter and spirit in the best interests of the School, students and staff. 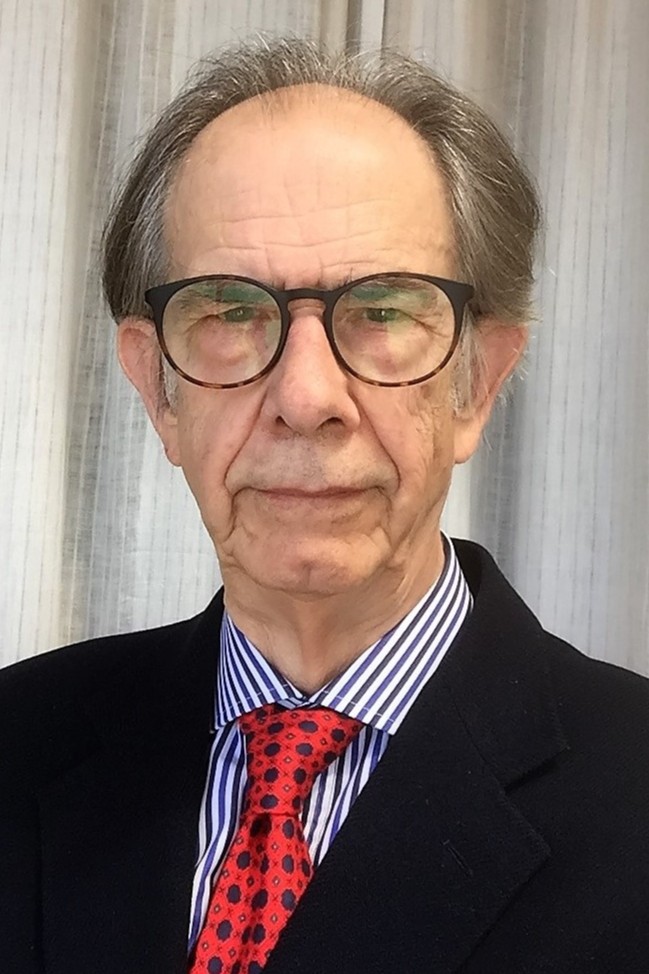 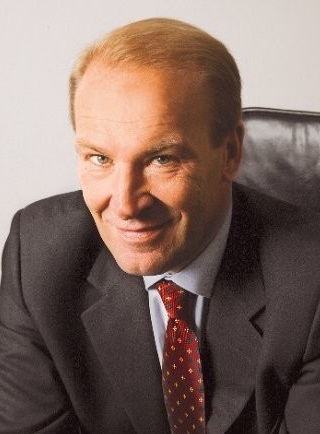 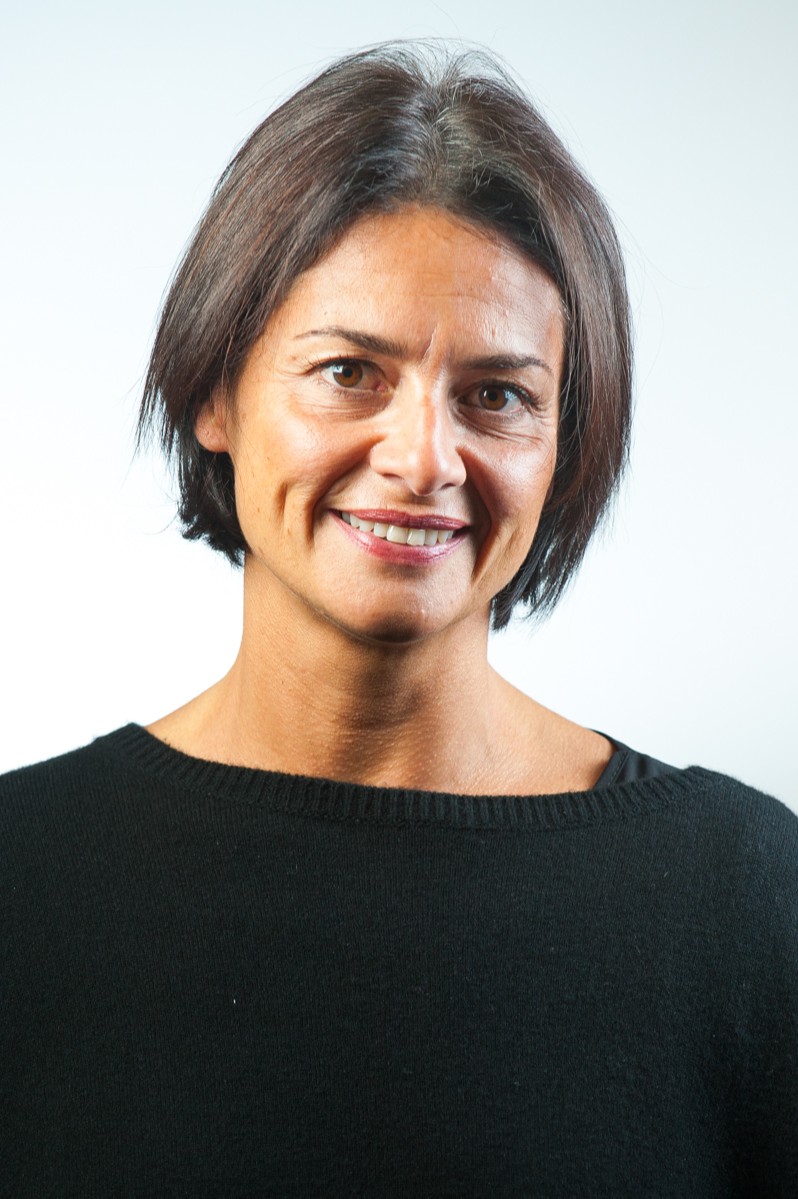 The Operating Companies (the "SRL")

The Association is the sole shareholder of two limited liability companies (società a responsabilità limitata in Italian): St George's School srl for the La Storta school campus and the Piccolo Mondo Scuola Elementare e Materna srl for the City Centre school campus. Each company has a Board of Directors composed by 3 members: two members of the Board of Governors (including the Chair of the Board of Governors) and the Principal.

The Board of Directors of the two companies

The Board of Statutory Auditors of the two companies

The Board of Governors and Board of Trustees are the guardians of the school's mission.

Mission:
The school's mission is to ensure that all pupils become the very best version of themselves so they can excel today and into the future. School faculty focus on the inspirational teaching of a broad, deep and balanced curriculum leading to the holistic development of highly competent, knowledgeable, compassionate and committed pupils who are inspired by the best British International education within the rich cultural and historical context of Rome.